This installation is based on the concept of city as a commodity and the consumerism of space. Reverberations of megalopoles contrast with the inherent memories of these cities. Political history generates big megalopoles supported by industries, services, commerce, datatrade and informational technologies. The concept of a city for living has been replaced by completely private interests, redisigning huge urban areas around the word. Cities became a commodity. In these megalopolis, commum space is priced as an individual goodie.

The advance of new technologies and applied sciences support this “development”. Based on immaginary ‘progresses’, these megalopoles are still growing under very basic premises, focused on the consumerism of spaces. UNASSIGNED explores the hiden violence layered on these private “occupations” of common territories, which usually aparts the citizens from their homeplaces and destroyes the bases of belonging.

These politics leads some historical urban centers to the abandon. The forgotten “memories” of such environments disappear through gentrification and new global planning. There is a lack of an urban planning. City models do not reflect the “real” cities, with all their chaos and disruptive habitats. Through a fast redesign of urban spaces, memories, affects, traces, remains and histories are erased, even if there is in a time/space human resistance. 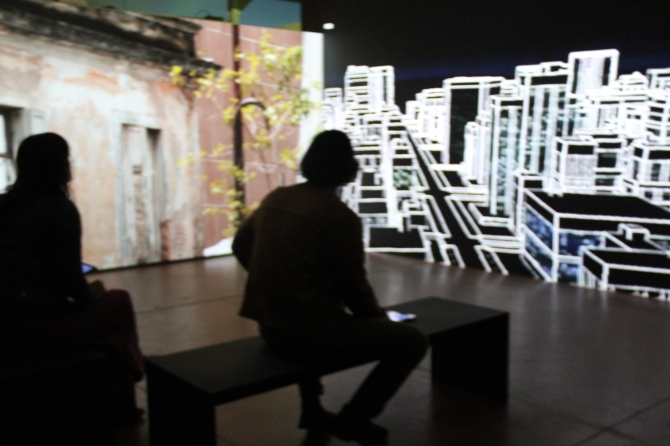